COLLATERAL SOURCE
When a plaintiff wins an injury lawsuit, they deserve to have their medical expenses reimbursed. But in Missouri, some plaintiffs are inflating the bill.

Current state law incentivizes trial attorneys to claim expenses for plaintiffs that were reimbursed through other sources or never actually incurred — for example, a sticker price medical bill for which the actual cost to the plaintiff was reduced by health insurance. The result of this is often an oversized verdict.

This all-too-common situation would end under House Bill 1715, sponsored by Rep. Alex Riley (R-Springfield). His bill clarifies that in a lawsuit, an injured person can recover only the actual cost incurred for medical treatment.

“It’s really a problematic thing to allow plaintiffs to come into court and say that they’ve sustained monetary damages in an amount that they have not — that they can use this frankly meaningless number to artificially inflate their damages at trial,” said Rep. Riley at the bill’s committee hearing on Feb. 15.

Supporting this bill is a continuation of the Missouri Chamber’s commitment to improving the state’s legal climate.

“The chamber has a longstanding policy of supporting clarification of the collateral source rule. We think that this ensures that more accurate decisions are being made regarding the awarding of damages,” said Missouri Chamber General Counsel Carol Mitchell.

PREVAILING FACTOR
Rep. Riley is also sponsoring House Bill 1716, which would help to more clearly determine when a work injury is compensable under workers’ compensation law.

“The bill…is designed to ensure that worker’s compensation is only being used for its intended purpose, which is to compensate employees for their work-related injuries. It is not designed to allow individuals to try to receive treatment for other conditions they may have,” Rep. Riley said.

The bill better defines the legal term “prevailing factor.” The reform is needed as lack of clarification has led to inconsistent rulings by the courts. This current vague standard results in employers being responsible for medical care beyond what is needed to treat the specific workplace injury.

“This would prevent employers being held responsible for more medical treatment than is necessary to correct the workplace injury,” said Mitchell. “It also allows for more fair compensation by considering any savings or insurance by the injured employee or employer.”

For more information on these or other legal reform topics, contact Mitchell at cmitchell@mochamberdreampress.stage.site or call (573) 634-3511. 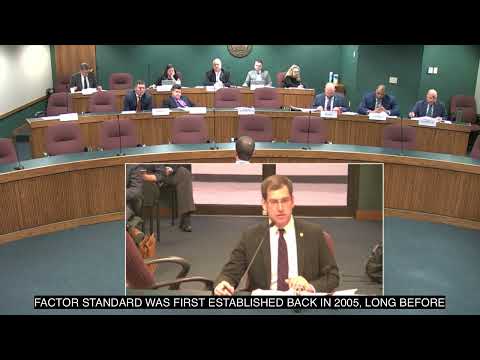 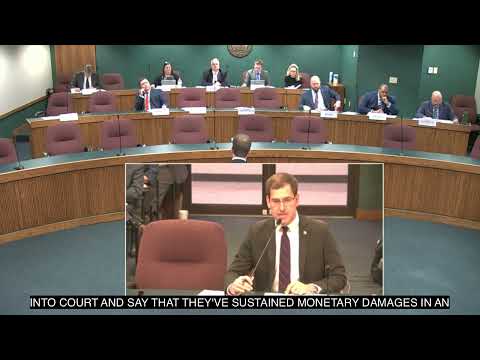