Engstrom said American citizens are increasingly looking for signs of progress and production in Washington D.C. and tax reform is a great opportunity to move the country forward.

He said tax reform is a potentially bi-partison issue. One hurdle is that many lawmakers have spent years opposing issues and have little experience supporting proposals through the difficult negotiations needed to make substantial new laws. However, if a tax compromise is reached, it could be a game-changer for the national economy and improve the outlook on several other issues facing our nation, such as transportation funding.

He said Democratic senators in Republican-leaning states would be critical to the ability to reach a compromise.

He said tax reform has a good chance of succeeding, “if the Democratic Party, particularly Senators in red states, have the ability to come back to the table and say, ‘I don’t agree with the president on many things but I know that tax reform has to get done if we’re going to be a competitive country anymore,'” Engstrom said. 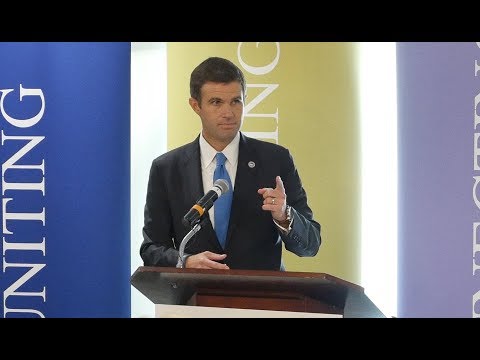 Engstrom also said local business leaders must engage on federal issues, talk to their elected officials and help them understand how important tax reform and other issues are to their businesses.

Listen to what he said about local influence on federal policy: 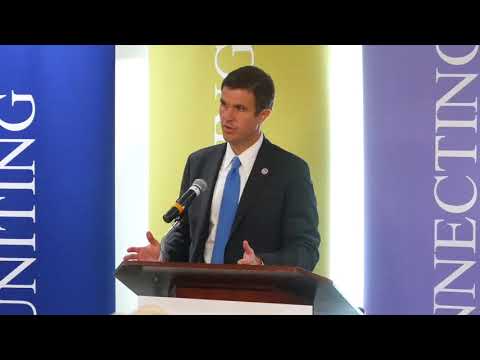 The Missouri Chamber hosts a D.C. Fly-In each year which includes a visit to the U.S. Chamber of Commerce to hear current political insight. Watch for more information coming soon about the 2018 trip.

Here are highlights from the the trip earlier this year: 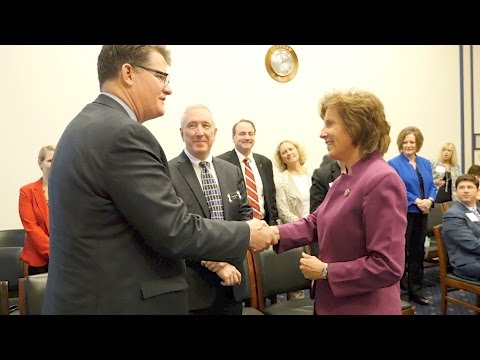