Gov. Mike Parson has signed a critical piece of legislation to reform Missouri’s job-crushing legal climate. The governor signed Senate Bill 591 into law on July 1 during stops in St. Peters and Springfield.

The law reforms Missouri’s punitive damage system and stops the abuse of the Missouri Merchandising Practices Act. The bill was sponsored by Sen. Bill White, a Republican from Joplin, and handled in the House by Rep. Bruce DeGroot, a Republican from Chesterfield.

In addition to improving the business climate, Sen. White said that reforming punitive damages in Missouri helps individuals because these claims are often not covered by insurance or businesses, they often target individual assets instead.

“It puts people at risk — their personal assets,” Sen. White said. “That’s very scary. So when someone brings a punitive damages claim, it affects you personally — not just your business, your insurance — but you as a person.”

“Improving Missouri’s legal climate was the Missouri Chamber’s top priority going into this session and we thank Gov. Parson for signing these very meaningful reforms into law. The Missouri Chamber championed this issue as a way to end the blatant abuse of the state’s punitive damage system, which is often used today to pressure businesses into agreeing to windfall-sized payouts,” said Daniel P. Mehan, Missouri Chamber president and CEO. “As our state begins its economic recovery from the COVID-19 crisis, we need to ensure Missouri is business-friendly and welcoming for job growth opportunities. Unfortunately, for years our legal climate has been sending the opposite message. But by passing these reforms into law we are finally addressing this problem and helping set the stage for a strong recovery.” 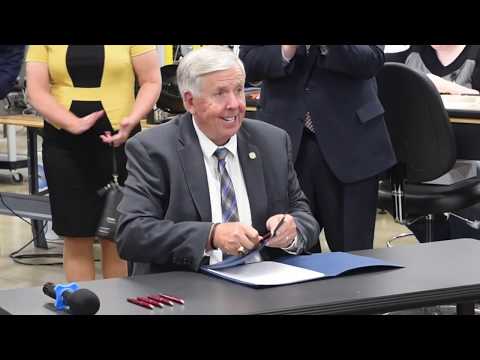 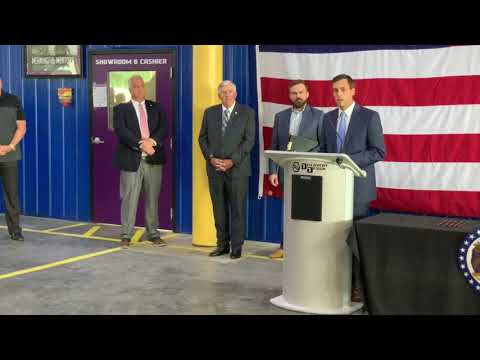