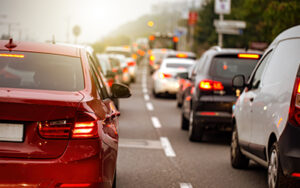 Today, the Missouri Chamber praised work by the Missouri Senate to move an innovative transportation funding package forward. After long debate, the Missouri Senate passed Senate Bill 262, legislation that would provide more than $500 million annually in additional funding for MODOT to put toward roads and bridges. The bill is sponsored by Sen. Dave Schatz (R-Sullivan). 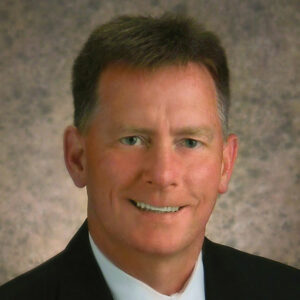 “Strong investment in Missouri’s transportation system could be one of the greatest opportunities, or failures, of our generation,” said Daniel P. Mehan, Missouri Chamber president and CEO. “Right now, we are failing. Our competitive advantage of being located in the middle of the nation is being squandered. While states around us are increasing investment and protecting their transportation assets, we are ignoring the problem. We are letting our roads and our economic future crumble.”

Missouri currently underfunds its transportation system by more than $825 million annually, according to MODOT. SB 262 would narrow that gap by phasing in an increase in the gas tax by 2.5 cents each year over five years. The legislation includes a rebate mechanism so that drivers who do not wish to pay the increase can get their money back. The legislation also phases in increased fees on electric vehicles.

“Business and labor, rural and urban interests all agree that Missouri can no longer ignore the need to invest in the safety of our citizens and our economic future,” Mehan said.  “That’s why we are encouraged by Sen. Schatz’s innovative proposal and his courage to push it.”

The Missouri Chamber is part of a broad coalition of business organizations who have united behind a campaign called Missouri Can’t Wait to urge the General Assembly to act on the urgent need for increased transportation investment.