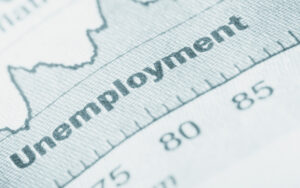 On March 30, the Missouri Senate Committee on Small Business and Industry heard testimony on a bill which provides more weeks of benefits during a recession and fewer weeks when jobs are plentiful.

The Missouri Chamber testified in support.

“This legislation will help protect Missouri from the huge debts the state absorbed to be able to pay unemployment benefits during previous recessions — debts that ultimately came out of employers’ pockets with interest,” said Matt Panik, Missouri Chamber Vice President of Governmental Affairs.

SB 622 awaits the committee’s vote before it can proceed to the Senate floor for debate. Its counterpart in the House, HB 649 sponsored by Rep. Dan Shaul, has passed its committee hearing.