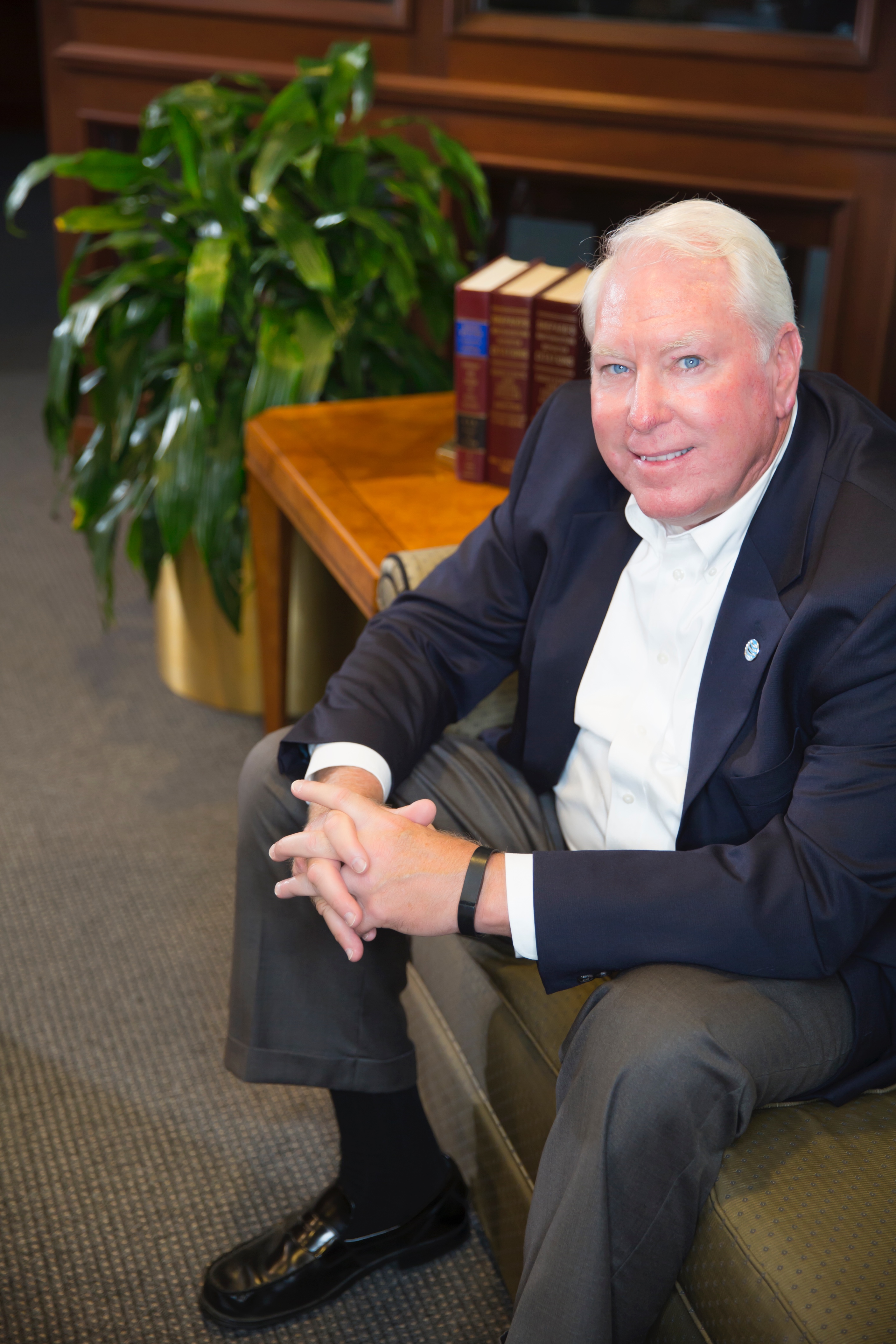 After a career with AT&T spanning four decades, AT&T Missouri President John Sondag will retire on May 31.

“I feel so fortunate to have spent my time with a company that is committed to service and giving back to local communities,” Sondag said in a press release. “I am grateful to have worked with so many wonderful people during my career and I look forward to spending this next chapter finding new ways to give back to St. Louis and Missouri.”

Sondag, a dynamic leader in the business community, has been involved with several Missouri organizations. Among those efforts, he served on the Missouri Chamber of Commerce and Industry Board of Directors since 2004 and led the board as chairman from 2015 to 2017.

“In his many roles over the years, John Sondag has been a strong voice for economic progress in Missouri. He was instrumental in the launch of our strategic plan Missouri 2030, and his leadership on our board of directors has had a lasting impact,” said Dan Mehan, Missouri Chamber President and CEO. “Our heartfelt thanks go to John Sondag for his many years of service to the Missouri Chamber and our state’s business community.”