Since his election to the Missouri House of Representatives in 2014, Rep. Corlew, a Republican from Kansas City, has been a leader on issues important to the state’s business community, including reforming our civil justice system and improving transportation infrastructure. 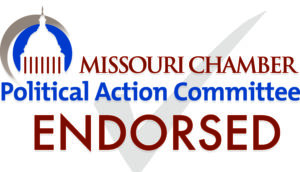 “From his important work as Chair of the 21st Century Missouri Transportation System Task Force to his focus on bringing several much-needed legal reforms to our state, Rep. Kevin Corlew has made pro-business legislation and economic growth a central part of his mission,” said Dan Mehan, Missouri Chamber president and CEO. “On June 5, we encourage voters in District 17 to cast their votes for Kevin Corlew.” 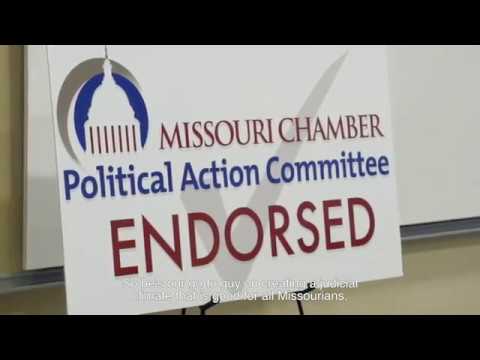