The Missouri Chamber of Commerce and Industry opposes the three bills.

Missouri’s minimum wage rate is tied to the Consumer Price Index so it increases or decreases annually with the cost of living.

“Missouri has one of the lowest cost of living rates in the nation. However, our minimum wage rate is relatively higher as compared to our cost of living,” Panik said. “So I think keeping those two in balance is prudent for the state to consider.”

A spike in labor costs could force businesses to cut hours and employees.

“Limiting the increase in these bills will also be good for our state’s employers and the competition that we engage in with our neighboring states,” said Panik. 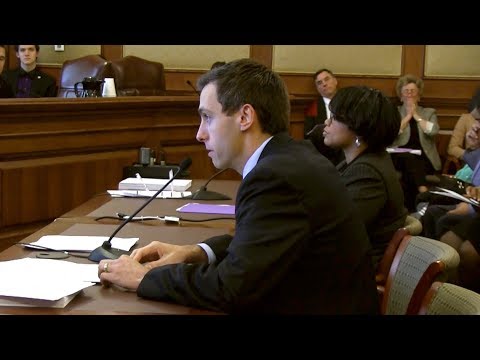