Hispanic Chamber — Having a voice in Jefferson City

The Hispanic Chamber of Commerce of Metropolitan St. Louis traveled to Jefferson City this week to advocate for its region’s Hispanic business community.

“I think for our members, the most important issues to be addressed in Jefferson City are creating opportunities and allowing our business members to have those opportunities. Now some of that is just economic development issues that any other small business would have. But some of them are also not having anti-immigrant legislation that would make it more difficult for our population to continue to prosper,” said Karlos Ramirez, president and CEO of the Hispanic Chamber of Commerce of Metropolitan St. Louis. “So being able to collaborate with the Missouri Chamber on getting some of these legislative issues heard I think is allowing us to have another voice here in Jefferson City.”

Watch a short interview with Ramirez about his chamber’s work this week in Jefferson City: 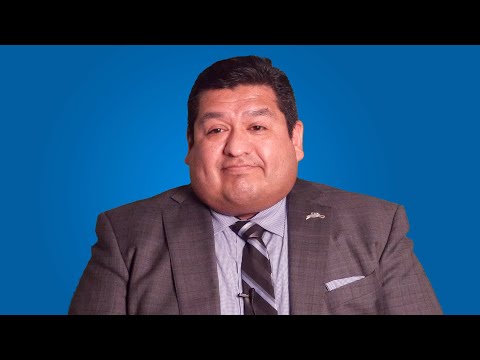