Senate Bill 19 is similar to legislation moving in the Missouri House, and would protect Missouri workers from being forced to join and financially support unions.

“Employees should have a right to say what is taken out of their paychecks for political campaigns; just like each year employees have the option to choose how much money is taken out of their paychecks for their Cafeteria or 401K plans,” said Dan Mehan, president of the Missouri Chamber of Commerce and Industry. “The legislation doesn’t keep an employee from making a contribution, but it gives the employee the choice.” 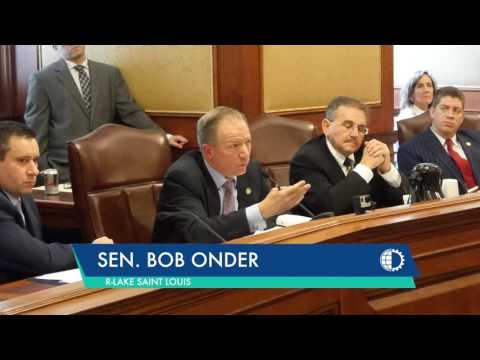 Rep. Adam Schwadron will fight back against inflation