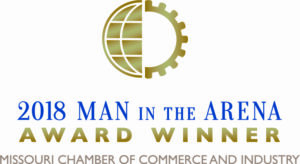 This award was created to give special recognition to one lawmaker who has gone above and beyond the call of duty to protect Missouri employers. It is named after a famous quote by Theodore Roosevelt: 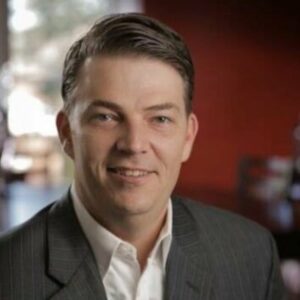 In 2018, Richardson led the Missouri House to one of the most successful sessions in recent memory. In addition to passing historic tax reform, key changes to our education and workforce systems, and modernization of our energy grid, Richardson kept the House on track when outside distractions would have monopolized the time of lesser speakers. Richardson also helped pass a significant reform to Missouri’s transportation funding, which voters will decide in November.

“Todd Richardson’s commitment to the legislative priorities of the business community was evident throughout his time as speaker. We thank him for his years of strong, steady leadership and support of issues important to Missouri employers,” said Daniel P. Mehan, Missouri Chamber president and CEO. “The professionalism and integrity with which Richardson ran the House will be his lasting legacy.”

You can register to attend the Missouri Business Awards here.