The Missouri judiciary has thrown out an H&R Block arbitration agreement and is allowing a Missouri man to sue the company over compliance fees — a decision likely to further erode the viability of the arbitration system in the state. 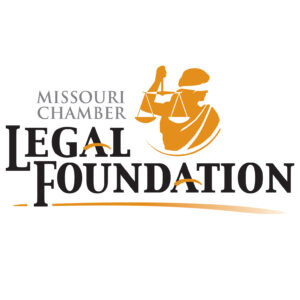 Arbitration is a low-cost alternative that allows parties to resolve disputes outside the courtroom. Many businesses use arbitration contracts when they agree to provide contracted services to customers. It’s a reassurance that, should a dispute arise, it can be settled without the expense and delay typical of the court system.

In this case, H&R Block customer Manuel Lopez is seeking to sue the company over $2 and $4 compliance fees he was charged for tax return preparation services in 2011 and 2012.  H&R Block and the Missouri Chamber Legal Foundation said that Lopez should instead be required to abide by an arbitration agreement he signed in 2011 and settle the suit out of court.

Missouri judges sided with Lopez and the Missouri Supreme Court has declined to take up the case. The Supreme Court’s decision to not hear the case ends the dispute and opens the door for Lopez to likely file a class action lawsuit, ensuring years of additional litigation and enormous costs.