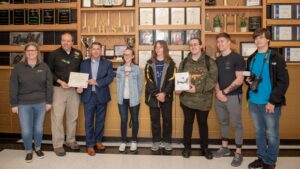 “What’s so cool about manufacturing?”

That’s the question that teams of high schoolers across Missouri set out to answer as they collaborated with manufacturers in their communities to go behind the scenes and film manufacturing in action.

Their goal? To win first prize in the Missouri Chamber of Commerce and Industry’s Show-Me Manufacturing Video Competition — a 4K drone for their school. 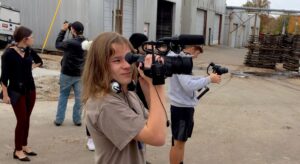 The mission of the contest is to help address the manufacturing workforce gap, which is expected to leave an estimated 2.4 million jobs unfilled between 2018 and 2028 according to Manufacturing Institute data. 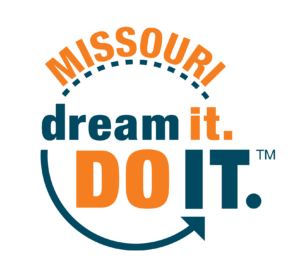 “Manufacturing today offers high-paying, high-tech careers that often don’t require a traditional four-year degree, but many young people are unaware of these rewarding opportunities in their own backyards,” said Daniel P. Mehan, Missouri Chamber president and CEO. “The Show-Me Manufacturing Video Competition helps to raise awareness of those careers and paint an accurate picture of modern manufacturing through the eyes of students.”

The contest is part of the Missouri Dream It. Do It. program facilitated by the Missouri Chamber, which also offers events like Manufacturing Day. Learn more and watch the 2019 video entries at mochamber.com/videocontest.

For more information about Dream It. Do It. and manufacturing career awareness efforts in Missouri, contact Missouri Chamber Vice President of Education Brian Crouse at 573.634.3511 or bcrouse@mochamber.com.